The Fourth Level of War

If we look back at the last decade and ask why we may have failed to achieve our objectives, there are many possible reasons for the lack of complete success. One that is considered less often than others is the failure to think hard about the doctrine, theory, and practice of theater-strategic art. The theater-strategic level shares the same defining criteria in the relationship between the tactical, operational, and strategic levels of war-those of scale, time, objectives, effects, and the role of policy. If, in the future, we can expect near-simultaneous challenges or conflicts in multiple theaters of operations within a single combatant command, we may well profit from paying more attention to the fourth level of war.

The Fourth Level of War 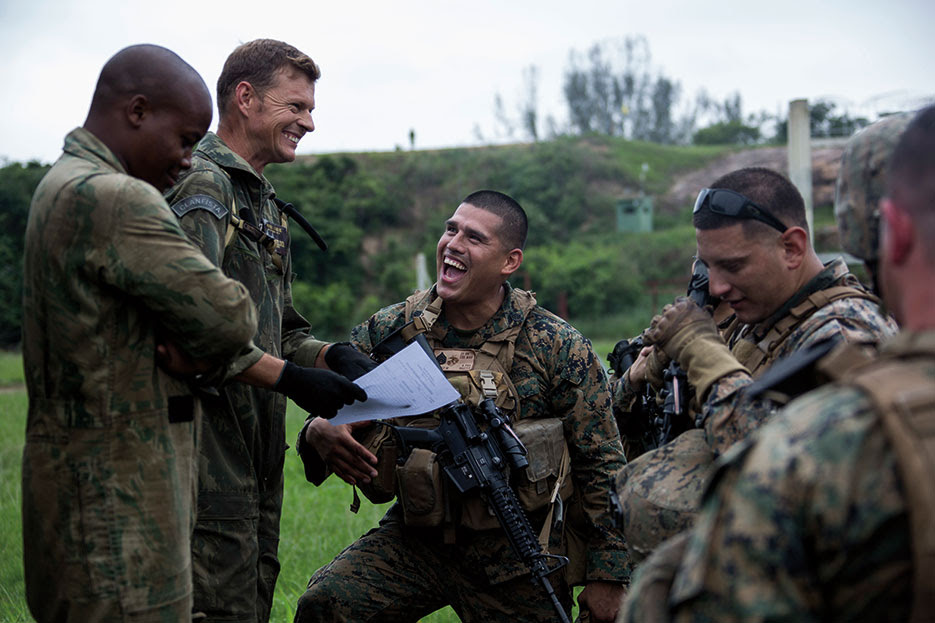 ← Likely Leaders In The Battle Against Islamic State Will Have JSOC Connections
China GDP, Retail Sales Data Out Tonight (Mon.); Brent Crude Briefly Falls To $27.67 Per Barrel Before Settling Above $28 →