(a) Strategy Required.—The Secretary of Defense shall, in consultation with the Chairman of the Joint Chiefs of Staff and the heads of other appropriate departments and agencies of the United States Government, develop a strategy for the Department of Defense to counter unconventional warfare threats posed by adversarial state and non-state actors.

Propaganda is nothing new. But Moscow is frighteningly effective—and worse is on the way. 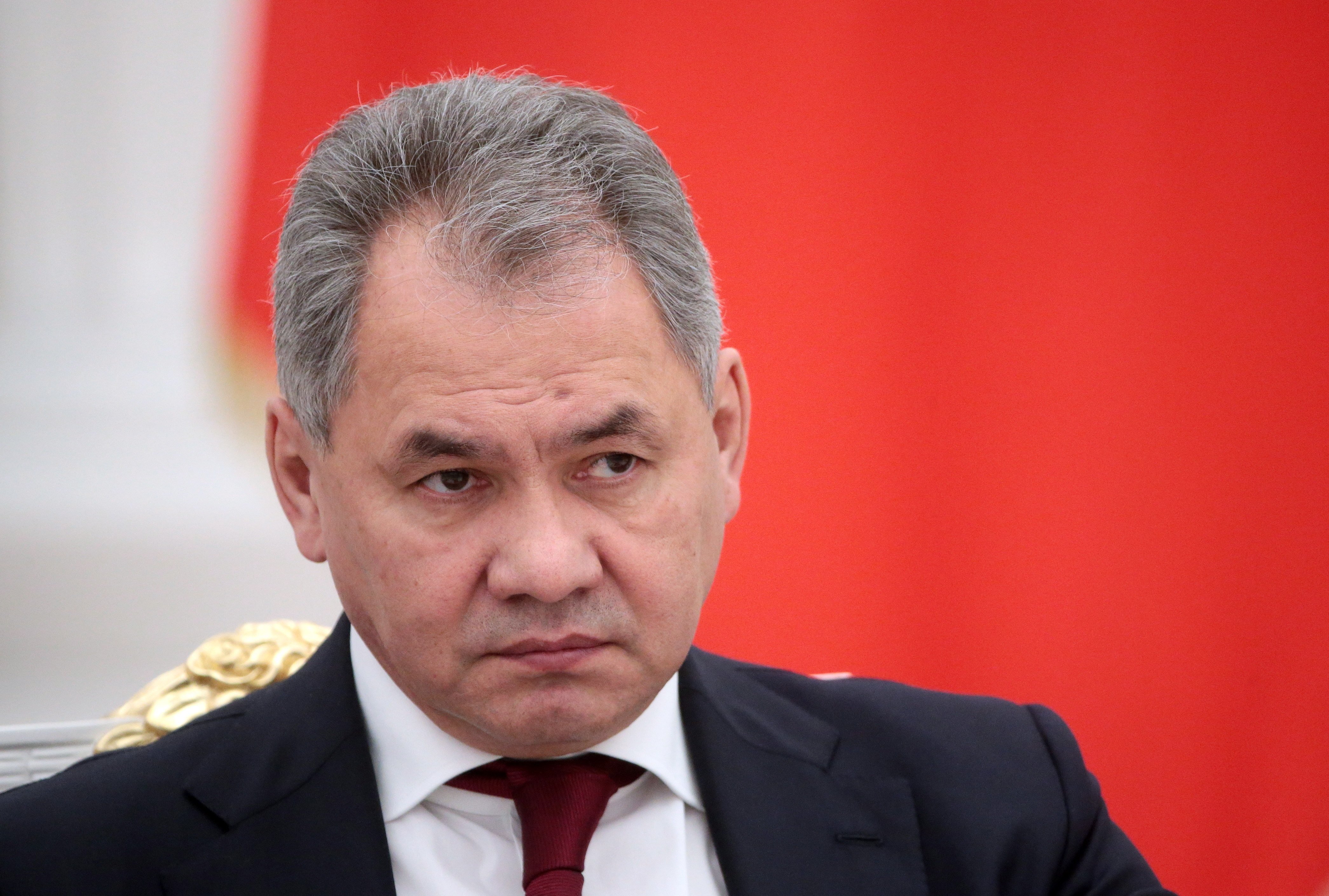 When historians look back at the 2016 election, they will likely determine that it represented one of the most successful information operation campaigns ever conducted. A foreign power, through the targeted application of cyber tools to influence America’s electoral process, was able to cast doubt on the election’s legitimacy, engender doubts about the victor’s fitness for office, tarnish the outcome of the vote, and frustrate the president’s agenda.

Historians will also see a feckless Congress—both Democrats and Republicans—that focused on playing partisan “gotcha” and fundamentally failed in its duty to gather information, hold officials accountable, and ultimately serve the country’s interests.

Whether or not the Trump campaign or its staff were complicit in Moscow’s meddling is missing the broader point: Russia’s intervention has affected how Americans view the peaceful transition of power from one president to the next. About this we should not be surprised. Far from it.

Propaganda is perhaps the second- or third-oldest profession. Using information as a tool to affect outcomes is as old as politics. Propaganda was familiar to the ancient Greeks and Romans, the Byzantines, and the Han Dynasty. Each generation applies the technology of the day in trying to influence an adversary’s people.

What’s new today is the reach of social media, the anonymity of the internet, and the speed with which falsehoods and fabrications can propagate. Twitter averaged 319 million monthly active users in the fourth quarter of 2016. Instagram had 600 million accounts at the end of last year. Facebook’s monthly active users total 1.86 billion—a quarter of the global population. Yet even these staggering figures don’t fully capture the internet’s reach.

In February, Russia’s minister of defense, Sergei Shoigu, announced a realignment in its cyber and digital assets. “We have information troops who are much more effective and stronger than the former ‘counter-propaganda’ section,” Mr. Shoigu said, according to the BBC. Russia, more than any other country, recognizes the value of information as a weapon. Moscow deployed it with deadly effect in Estonia, in Georgia and most recently in Ukraine, introducing doubt into the minds of locals, spreading lies about their politicians, and obfuscating Russia’s true intentions.

A report last year by RAND Corp., “The Russian ‘Firehose of Falsehood’ Propaganda Model ,” noted that cyberpropaganda is practically a career path in Russia. A former paid troll told Radio Free Europe that teams were on duty around the clock in 12-hour shifts and he was required to post at least 135 comments of not fewer than 200 characters each.

In effect, Moscow has developed a high-volume, multichannel propaganda machine aimed at advancing its foreign and security policy. Along with the traditional propaganda tools—favoring friendly outlets and sponsoring ideological journals—this represents an incredibly powerful tool.

Now extrapolate one step further: Apply botnets, artificial intelligence and other next-generation technology. The result will be automated propaganda, rapid spamming and more. We shouldn’t be surprised to see any of this in the future.

Imagine an American senator who vocally advocates a new strategic-forces treaty with European allies. Moscow, feeling threatened, launches a directed information campaign to undermine the senator. His emails are breached and published, disclosing personal details and family disputes, alongside draft policy papers without context. Social media is spammed with seemingly legitimate comments opposing the senator’s position. The senator’s phone lines are flooded with robocalls. Fake news articles are pushed out on Russian-controlled media suggesting that the senator has broken campaign-finance laws.

Can you imagine the disruption to American society? The confusion in the legislative process? The erosion of trust in democracy? Unfortunately, this is the reality the U.S. faces, and without a concerted effort it will get worse.

Congress is too focused on the trees to see the frightening forest. Rather than engaging in sharp-edged partisanship, lawmakers should be investigating Russian propaganda operations and information warfare. They should be figuring out how to reduce the influence of foreign trolls, and teaching Americans about Moscow’s capabilities. That would go a long way to save the republic.

Mr. Rogers was chairman of the House Permanent Select Committee on Intelligence, 2011-15.

← #Wargaming Unpredictable Adversaries (and Unreliable
Trump, Palantir, And The Battle To Clean Up A Huge Army Procurement Swamp →