Has China Developed The World’s Most Powerful Submarine Detector?

Has China Developed The World’s Most Powerful Submarine Detector?

Chinese scientists claim to have made a major breakthrough in magnetic detection technology that could bring unprecedented accuracy to the process of finding hidden metallic objects – from minerals to submarines.

The Chinese Academy of Sciences, the country’s largest research institute, said in an article on its website on Wednesday that a “superconductive magnetic anomaly detection array” has been developed in Shanghai and passed inspection by an expert panel.

The experts were quoted as saying that the device, which works from the air, could be used to pinpoint the location of minerals buried deep beneath the earth in Inner Mongolia, for example, with a level of precision as high as anything currently available around the world.

The device could also be used on civilian and military aircraft as a “high performance equipment and technical solution to resources mapping, civil engineering, archaeology and national defence”, the article said. 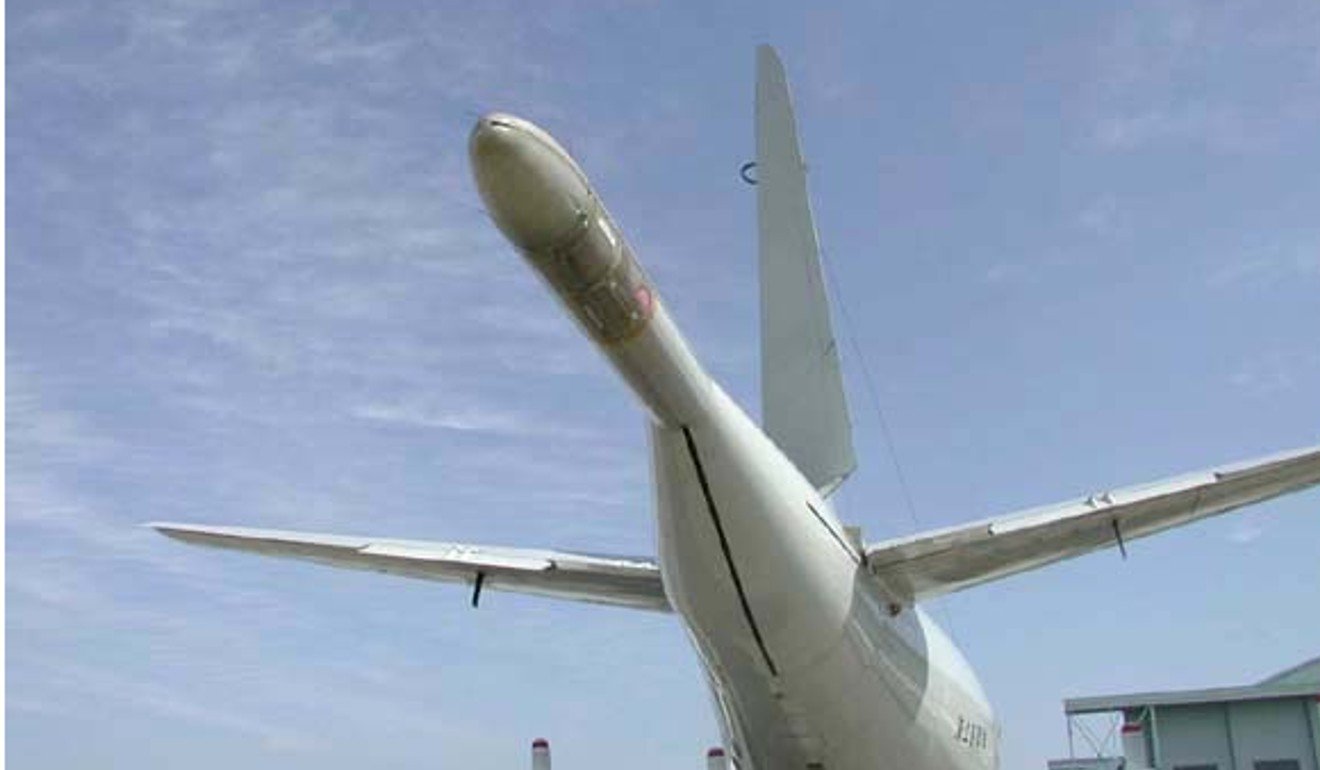 China’s military may soon adopt the technology, if it hasn’t already, said Professor Zhang Zhi, an expert in remote sensing with the Institute of Geophysics and Geomatics, China University of Geosciences in Wuhan, Hubei.

CHINA AT A GLANCE
GET UPDATES DIRECT TO YOUR INBOX

“The technology could be used to detect minerals on land, and in the ocean to nail down submarines,” said Zhang, who was not involved in the project.

Anti-submarine aircraft have been equipped with magnetic anomaly detectors, or MAD, since World War II. The devices monitor the small disturbances metallic objects cause to the Earth’s magnetic field, analyse the data and use complex algorithms to calculate the object’s position.

Precise locations are often difficult to obtain, however, because the strength of a magnetic signal drops rapidly as the distance from the source increases.

Aircraft have to fly low, and the submarine has to be operating sufficiently close to surface for the device to register it. The power of the signal can be reduced by other factors, too, such as if the submarine is made from less ferromagnetic materials.

China closes gap with US in hi-tech breakthroughs, KPMG finds

The first is the large number of probes the device uses. With this “array”, it can collect much more data than traditional detectors, which tend to use just one antenna, said Lei, who was not involved in the project.

The new MAD also uses a superconductive computer chip cooled by liquid nitrogen. This super-cool environment significantly increases the device’s sensitivity to signals that would be too faint for traditional devices to spot.

“I am surprised they made such an announcement,” Lei said. “Usually this kind of information is not revealed to the public because of its military value.”

The superconductive MAD array was developed over four years by a research team led by Professor Xie Xiaoming from the Shanghai Institute of Microsystem and Information Technology, according to the CAS article.

Chinese research teams have also recently completed the development of eight other types of magnetic detectors, some of which are small and sensitive enough to be used on satellites, the article said.

The academy said that due to the difficulties involved in developing such equipment, most countries, including the United States, don’t yet have it. Germany is the rare exception, it said.

Despite the article’s claims, Lei said it was too early to say whether China was leading the world in MAD technology.

“The US military might have developed similar equipment but kept their lips sealed about it,” he said.

“It’s impossible, therefore, to compare one country to another on this kind of sensitive technology based only on openly available information.

“Converting a mineral detector to a MAD for submarines requires a lot of extra work. Military users have very different requirements to those in the civilian sector,” he said

Tags: Has China Developed The World’s Most Powerful Submarine Detector?