Did Fake News Lose The Vietnam War? Journalists Wrongly Portrayed The Tet Offensive As A U.S. Defeat; And Never Corrected The Record

But even to this day it’s difficult to find fault with Braestrup’s concluding insight: The professional obligation of journalists in a free society is to stay calm and get the story straight. It is not, as Walter Lippmann admonished, to conflate “truth” with the assembly and processing of a commodity called “news.”

Journalists wrongly portrayed the Tet Offensive as a U.S. defeat and never corrected the record. 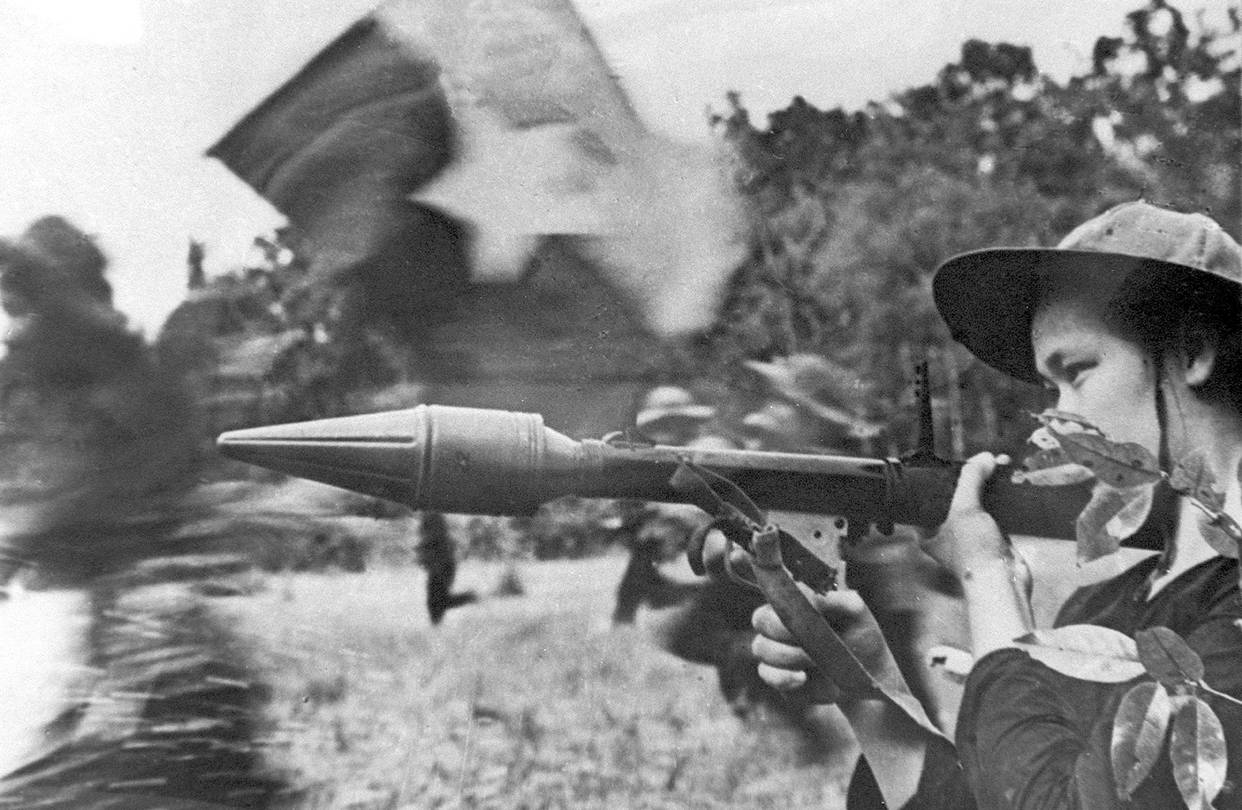 Seemingly out of nowhere, a shock wave hit South Vietnam on Jan. 30, 1968. In a coordinated assault unprecedented in ferocity and scale, more than 100,000 North Vietnamese and Viet Cong soldiers stormed out of their sanctuaries in Laos and Cambodia. They went on to attack more than 100 towns and cities across South Vietnam.

The following 77 days changed the course of the Vietnam War. The American people were bombarded with a nightly stream of devastating television and daily print reporting. Yet what they saw was so at odds with the reality on the ground that many Vietnam veterans believe truth itself was under attack.

The Tet Offensive had ambitious objectives: cause a mass uprising against the government, collapse the South Vietnamese Army, and inflict mass casualties on U.S. forces. The men in the Hanoi Politburo—knowing the war’s real center of gravity was in Washington —hoped the attack ultimately would sap the American people’s will to fight.

A key component of this strategy was terror. Thousands of South Vietnamese government officials, schoolteachers, doctors, missionaries and ordinary civilians—especially in Hue City—were rounded up and executed in an act of butchery not often seen on the battlefield.

Despite their ferocity, by most objective military standards, the communists achieved none of their goals. U.S. and South Vietnamese forces held fast, regrouped and fought back. By late March they had achieved a decisive victory over the communist forces. Hanoi wouldn’t be able to mount another full-scale invasion of South Vietnam until the 1972 Easter offensive.

But in living rooms across America, the nightly news described an overwhelming American defeat. The late Washington Post Saigon correspondent Peter Braestrup later concluded the event marked a major failure in the history of American journalism.

Braestrup, in “Big Story: How the American Press and Television Reported and Interpreted the Crisis of Tet 1968 in Vietnam and Washington” (1977), attributed this portrayal to television’s showbiz tradition. TV news editors put little premium on breadth of coverage, fact-finding or context.

The TV correspondent, Braestrup wrote, like the anchorman back home, had to pose on camera with authority. He had to maintain a dominant appearance while telling viewers more than he knew or could know. The commentary was thematic and highly speculative; it seemed preoccupied with network producers’ insatiable appetite for “impact.”

Braestrup criticized print media with equal vigor. The great bulk of wire-service output used by U.S. newspapers did not come from eyewitness accounts. Rather, he wrote, it was passed on from second- or third-hand sources reprocessed several times over.

He was stridently critical of “interpretive reporting,” in which editors allowed reporters to write under the rubric of “news analysis” and “commentary.” This, he asserts, produced “pervasive distortions” and a “disaster image.” The misinformation, fixed in the minds of the American people, played a role in shifting public opinion against the war.

“At Tet,” Braestrup assessed, “the press shouted that the patient was dying, then weeks later began to whisper that he somehow seemed to be recovering—whispers apparently not heard amid the clamorous domestic reaction to the initial shouts.”

Braestrup suggested that the press committed journalistic malpractice by taking sides against the Johnson administration and not correcting the record once the fog of the battle had lifted. These hasty assumptions and judgments, he documented, “were simply allowed to stand.”

Braestrup’s exhaustive analysis remains controversial. His friend and colleague at the Washington Post, the late Don Oberdorfer, attributed the erosion of public support to the credibility of the Johnson administration. The president’s office regularly issued rosy pronouncements at odds with the tactical ebb and flow on the battlefield.

But even to this day it’s difficult to find fault with Braestrup’s concluding insight: The professional obligation of journalists in a free society is to stay calm and get the story straight. It is not, as Walter Lippmann admonished, to conflate “truth” with the assembly and processing of a commodity called “news.”