The Case For Extreme Worry

In places that include China and Russia, chief rival powers to the U.S., technology is “empowering top-down authoritarianism as liberal democracy weakens.”

The case for extreme worry 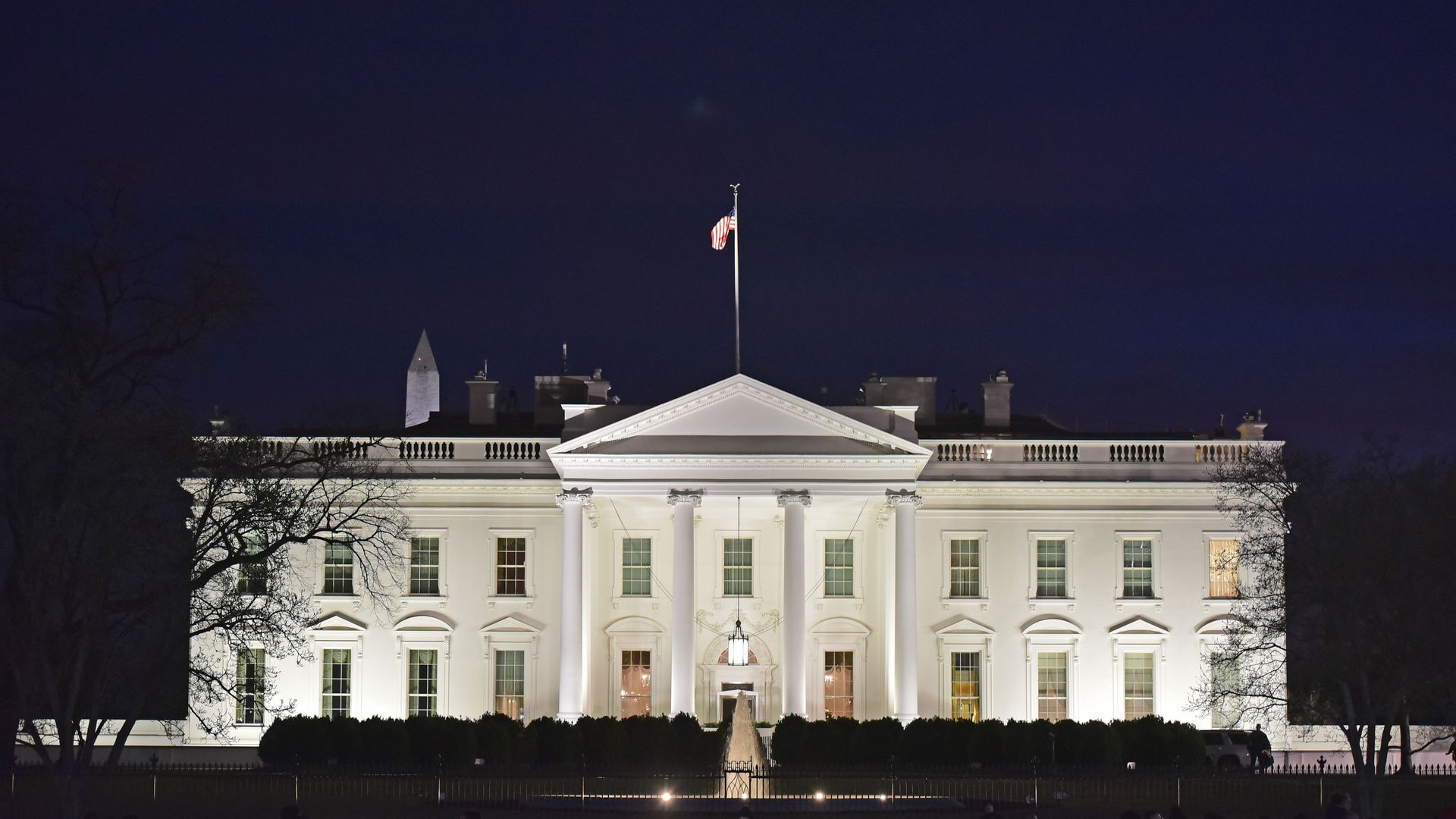 To White House insiders, this is the most dangerous phase of Donald Trump’s presidency so far, from the brewing trade war with China that he denies is a trade war, to the perilously spontaneous summit with North Korea.

The big picture: Checks are being ignored or have been eliminated, and critics purged as the president is filling time by watching Fox, and by eating dinner with people who feed his ego and conspiracy theories, and who drink in his rants. Both sides are getting more polarized and dug in — making the daily reality more absurd, and the potential consequences less urgent and able to grab people’s serious attention.

Be smart: Trump’s closest confidants speak with an unusual level of concern, even alarm, and admit to being confused about what the president will do next — and why.

Ian Bremmer, president founder of the Eurasia Group, tells me that a key point in his forthcoming book — “Us vs. Them: The Failure of Globalism,” out April 24 — is that variations on these worries extend across the globe:

Bremmer, in a letter to clients, also makes a smart counter-case about Trump, who has had three foreign policy wins:

In all three cases, Bremmer points out, Trump “managed to accomplish something that previous administrations had not”:

But, but, but: Bremmer, after making those points, notes the greater dangers of this approach — a fear shared by many inside the White House.

← Soldier Swarm: New Ground Combat Tactics For The Era Of Multi-Domain Battle – Modern War Institute
A Generational Shift In Pyongyang: Is Change Ahead? →