March 21, 2019 · by Support CMShelplive · in blockchain, China, CIA, Covert OIperations, Department Of Defense, DIA, digital currency, Hybrid War, Intelligence Community, national security, North Korea, Nuclear, POTUS, Science & Technology · Leave a comment
David Maxwell Comments are highlighted in blue. “The Cheollima Civil Defense (CCD)/Free Joseon is getting a lot of attention these days.  I do think they are in need of some advisers.  I am sure I could find some Korea hands among the retired SF community. ?
Perhaps there is resistance potential and a place for unconventional warfare on the Korea peninsula.
At these links are two articles about Korean unification and assisting a Korean resistance.
Unification Options and Scenarios: Assisting A Resistance
http://www.kinu.or.kr/www/jsp/prg/api/dlVE2.jsp?menuIdx=647&category=130&thisPage=1&searchField=&issuesId=54968
Should The United States Support Korean Unification And If So, How?
http://www.icks.org/data/ijks/1482467285_add_file_7.pdf”

Much like internationally recognized visas, CCD says it will allow anyone who purchases a Free Joseon Genesis Visa (G-VISA) to visit North Korea once it has been “liberated,” reports South China Morning Post.

The group insists it will create 200,000 non-fungible Ethereum-based (ERC-721) tokens that represent G-VISAs, with the first 1,000 selling for 1 Ethereum ETH ($137) each. At pixel time, seven G-VISAs have been issued to five addresses.

Sale announcement screenshot taken 20/3CCD has been touted as a potential suspect in last month’s alleged “raid” on a Pyongyang embassy in Madrid, which saw items stolen and staff members attacked, noted CNN.

Another name for the crew is “Free Joseon,” a reference to the Joseon kingdomthat was ultimately replaced by the Korean empire in the late 19th century.

Using the Ethereum blockchain to fund a revolution

G-VISAs come with ten rules. Among them is an expiry date (1 March, 2029). G-VISAs are only valid for a single visit for a maximum of 45 days. The “contribution amount” and owner will reportedly remain anonymous, with no personal data collected or requested.

Group registrations (over 100), or those looking to establish commercial activities in Free Joseon (again, once it’s been freed) are advised to contact CCD directly. 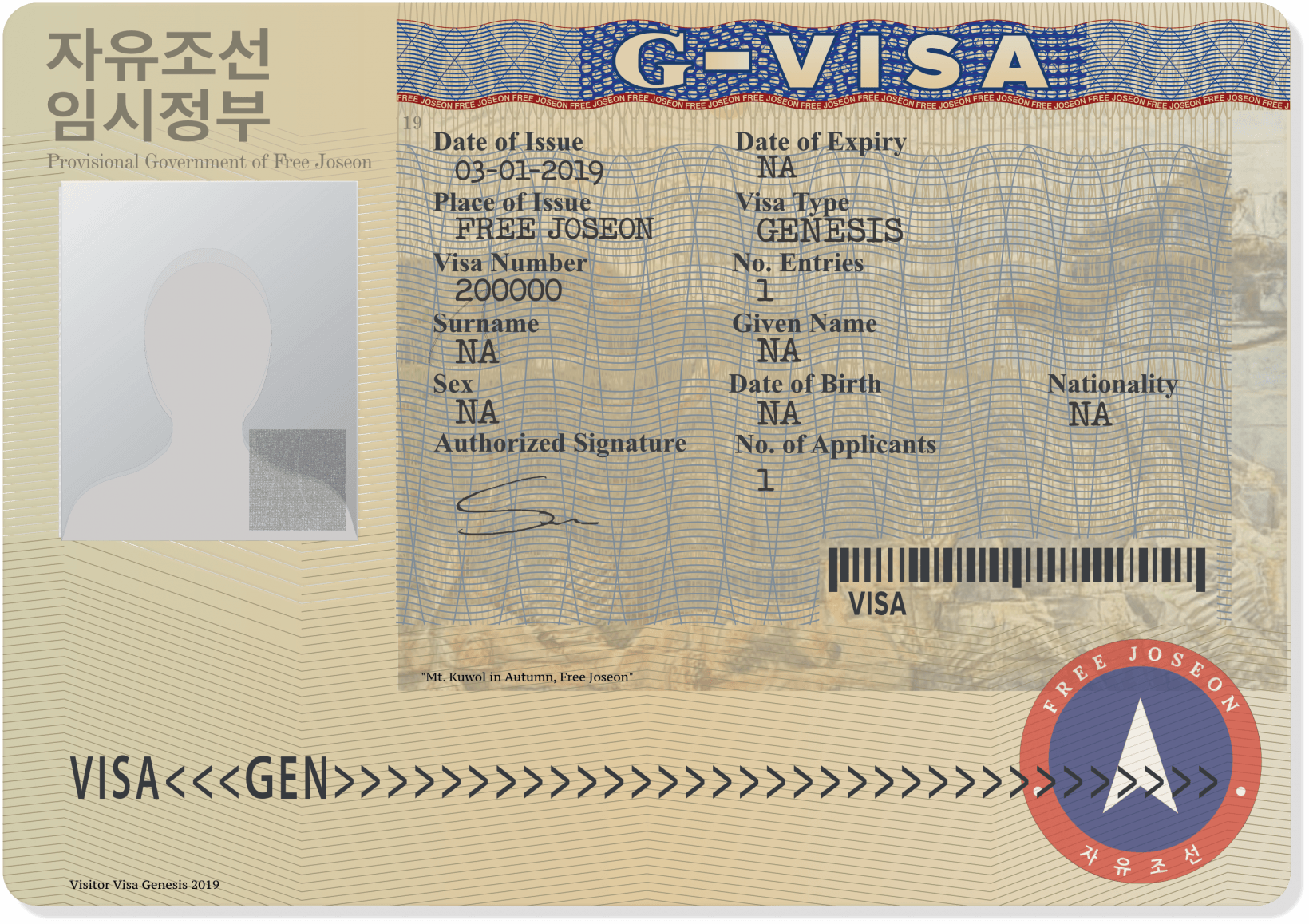 Sample G-VISA courtesy of CCDCCD also warns G-VISAs follow relevant “customs and port of entry restrictions,” and even told speculators to stay away from any possible underground markets that may arise.

“Ownership of one or more G-VISAs should be considered a contribution to the movement and should not be used for speculative or fiduciary purposes,” states CCD guidelines.

CCD lists Bitcoin and Ethereum addresses to be used as a method of fielding additional donations (G-VISAs won’t be sold until March 24, 12:00PM UTC). Currently, the Bitcoin address has received 14.24 BTC ($57,000), with transactions going back to 2017. The Ethereum address is empty, with no transaction history at all.

This is serious business, despite the goofy tokens

CCD’s site displays an open letter to the world’s media, one in Korean and one in English. It implores restraint from reporters in publishing identifying information about its members, primarily to minimize the risk posed by government operatives.

“The identification of even a single member could lead to the identities of others. Several of us have already escaped their attempts on our lives and that of our families,” a statement read. “Many of our compatriots and their relatives have not been as fortunate. And any left surviving in concentration camps would surely face execution if the identities of their family members as dissidents were made known.” 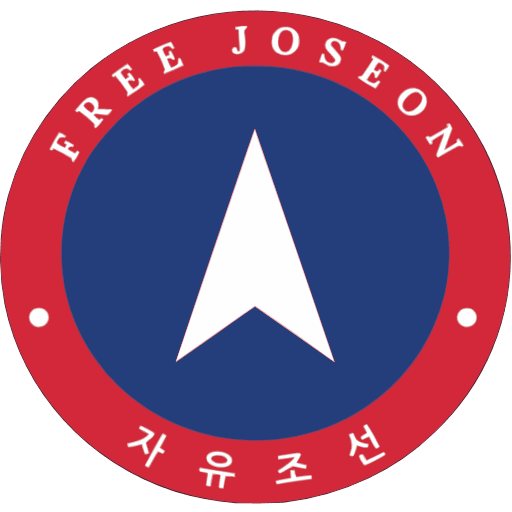 Emblem courtesy of CCDSpanish media sources detailed how alleged assailants tied Pyongyang embassy staff members in Madrid with rope, stole a variety of items, and then fled in luxury vehicles, just weeks ago. The matter is still under investigation, and international authorities are yet to formally disclose potential suspects, but CNN reports one US government source had confirmed CCD was a suspect.

CCD gained attention in the wake of 2017’s nerve-agent assassination of Kim Jong Nam (Kim Jong Un’s elder half-brother) at an airport in Kuala Lumpur. His son later appeared in a CCD video to reassure the public of his safety.

US, Malaysian, and South Korean authorities have deemed Pyongyang responsible for Nam’s death, a claim North Korea has continued to deny.

CCD’s site begs the world to not forget the kind of “ruthless regime” it’s living under. It reinforces that North Korea currently allows no independent press among its own citizenry.

“They have no respect for international norms,” one letter explained. “The struggle we are engaged in with the incumbent regime is not a political race between equals, but that of a small revolutionary group fighting and resisting with our lives on the line, against a totalitarian regime that maintains concentration camps, keeps its people enslaved, and regularly kills its opponents and their families.”

Did you know? Hard Fork has its own stage at TNW2019, our tech conference in Amsterdam. Check it out.

← Yes, The U.S. Could Be Drawn Into Yet Another Big War
North Korea Illegally Trades Oil, Coal, With China’s Help →