Matt Armstrong @mountainrunner
More
The main suggestion is being done & not just thru RFE/RL & VOA, but by groups inside Russia and those who fled and broadcast back. What @ccaryl is missing is how the Kremlin censors info, intimidates, & outright murders journalists. But… 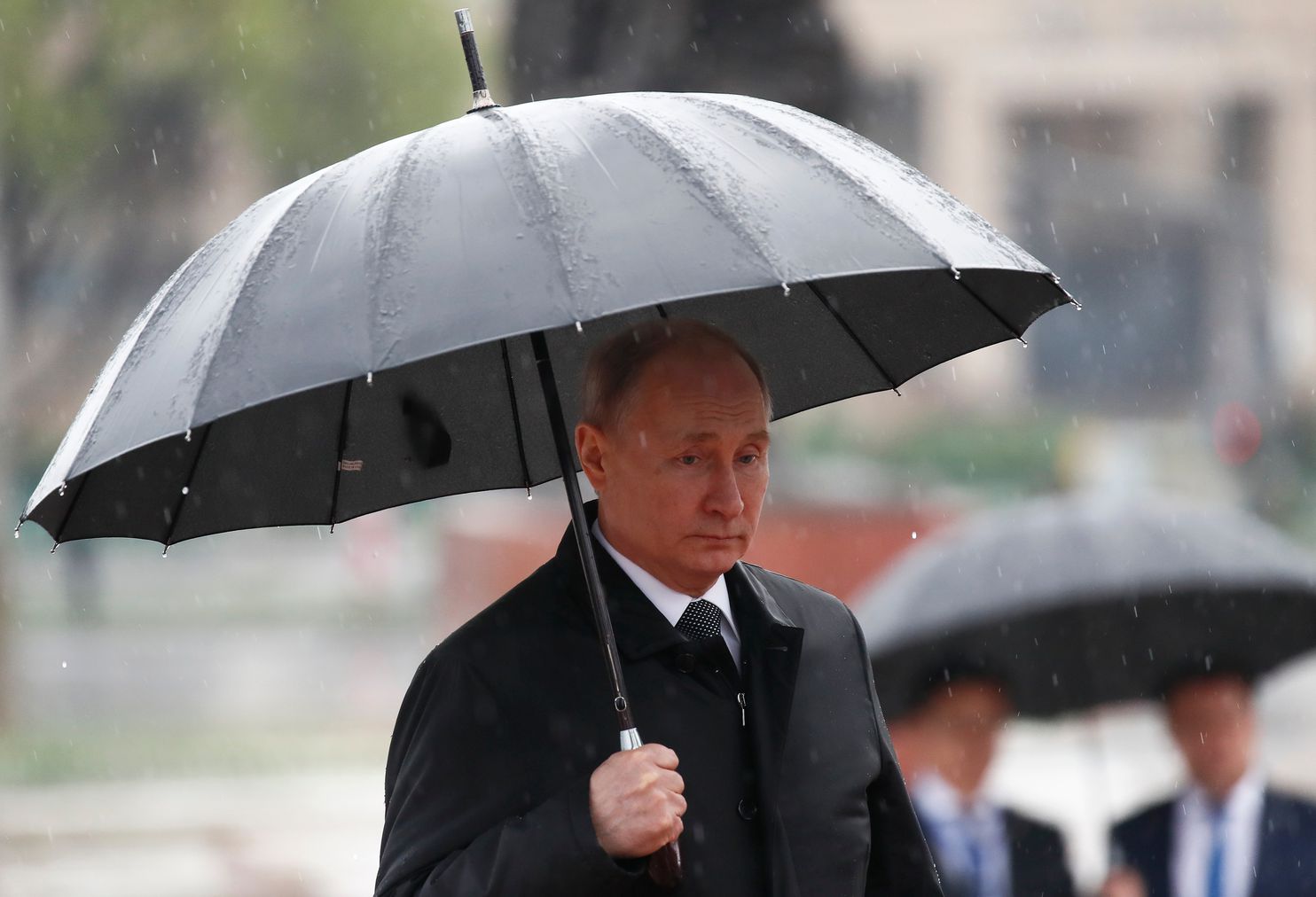 Note: The reporting for this article was made possible by a grant from the Pulitzer Center on Crisis Reporting.

The controversy over special counsel Robert S. Mueller III’s investigation won’t be going away any time soon. But let’s briefly note that he did succeed in establishing a detail-rich record of Russian interference in the U.S. election in 2016. He indicted 13 Russians involved with the St. Petersburg-based “troll factory” that used fake social media accounts to foster domestic divisions and help Donald Trump. He also charged 12 Russian military intelligence officersaccused of hacking Democratic Party computers and disseminating stolen information about Hillary Clinton’s campaign.

The reality is that the Trump administration still hasn’t devised a proper strategy for countering Russian weaponization of the Internet. While countries such as Sweden, Finland, the Czech Republic and the Baltic nations have already developed comprehensive approaches to countering information warfare against their democracies, the White House doesn’t seem to be taking the issue seriously. The federal government has made no serious effort to formulate a comprehensive response that would coordinate intelligence, cybersecurity, law enforcement, media literacy programs, public diplomacy and international broadcasting.

But perhaps we shouldn’t leave this up to the (notably unenthusiastic) authorities. Let’s assume, for the sake of argument, that there are private donors out there — nongovernmental organizations, charitable trusts or wealthy individuals — who’d be willing to take a chance on unconventional approaches for the defense of our democracy. So what should they fund?

It’s simple. Rather than paying Americans and other Westerners to broadcast news and “messaging” at the Russian people, let’s try empowering the Russians themselves — specifically those who have found effective ways to break throughtheir own government’s censorship and propaganda. Let’s empower Russian journalists, activists and satirists — with help from Ukrainians, Georgians and people of other European countries that have felt the effects of Putin’s lies firsthand. Let’s give them the resources to do what many of them are already doing — often at great personal cost.

We don’t have to sink to Putin’s level by twisting minds or exacerbating divisions. The reality is that we have two great tools at our disposal: truth and humor. And there is nothing that scares the men in the Kremlin more.

Activists Anton Gromov and Viktor Oleynik are the kind of people I have in mind. Staunch Putin critics, they hit upon the idea of creating a database that would track the Russian dictator’s enablers: the thugs, businessmen and secret police officers who buttress his power. By cataloging the names, organizational affiliations and actions of such people, the two men aim to pave the way for potential sanctions from foreign governments — thus providing a measure of accountability they lack at home.

So far it’s been a fairly modest effort — but enough to trigger a vicious response. Putin’s accomplices thrive in the shadows; what they can’t bear is the idea that someone might shine a light on their doings. Gromov and Oleynik were ultimately forced into exile. They’ve been continuing their efforts on a shoestring. Imagine what they could do with proper financial support.

Pavel Marozau and his colleagues now live in exile, too. A few years ago Marozau and a few friends founded a satirical website called ARU TV that uses video and cartoons (often decidedly not safe for work) to mock the government. Their work — which they produce on a tiny budget — is based on a simple insight: Young Russians, who are increasingly turned off by government TV, are searching for new sources of information — and comedy is a great way to reach them. The ARU team seems to be on to something: At its peak in December 2016, the site was reaching 4 million viewers a month.

But then the Kremlin cracked down hard, using dirty tricks such as manipulating search results to prevent ARU from reaching its audience. The team members, now headquartered in Estonia, continue to endure intimidation and threats, just like Gromov and Oleynik.

And that tells you all you need to know. The content these people are producing is deeply unsettling to Putin’s regime — just like the hugely popular anti-corruption videos of leading opposition figure Alexei Navalny, the political satire of Victor Shenderovich or the solid reporting of the independent news site Meduza (based in Latvia).

Russians need all the alternative sources of information they can get, and what could be better than information produced by other Russians? Let’s figure out some creative ways to get resources to the journalists, the satirists and the activists who need them — and help them to overcome the Kremlin’s information blockade, while we’re at it. Satellite Internet, anyone?

Max Boot: Let’s not lose sight of the real scandal: Trump was elected with Russia’s help