The United States Needs A Strategy For Artificial Intelligence

The United States Needs a Strategy for Artificial Intelligence

Without one, it risks missing out on all the technology’s benefits—and falling behind rivals such as China. 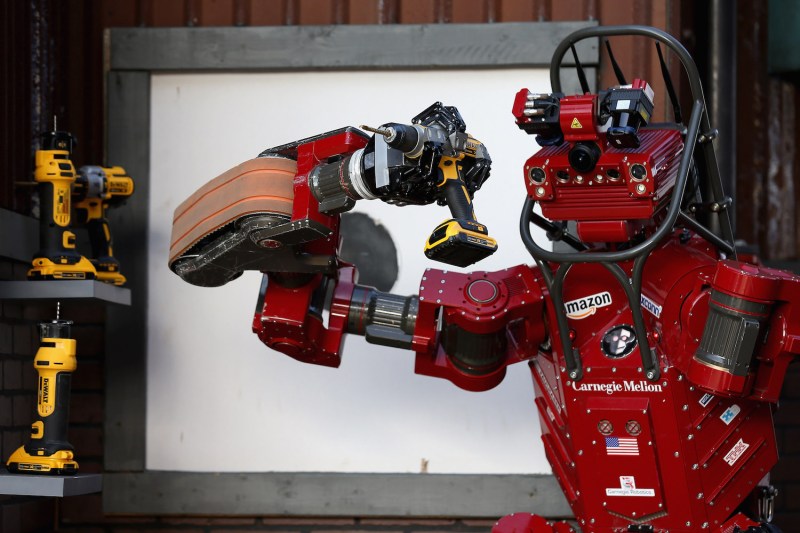 In the coming years, artificial intelligence will dramatically affect every aspect of human life. AI—the technologies that simulate intelligent behavior in machines—will change how we process, understand, and analyze information; it will make some jobs obsolete, transform most others, and create whole new industries; it will change how we teach, grow our food, and treat our sick. The technology will also change how we wage war. For all of these reasons, leadership in AI, more than any other emerging technology, will confer economic, political, and military strength in this century—and that is why it is essential for the United States to get it right.

That begins with creating a national strategy for AI—a whole-of-society effort that can create the opportunities, shape the outcome, and prepare for the inevitable challenges for U.S. society that this new technological era will bring. The United States has taken important steps in this direction. In February, the White House launched the American AI Initiative, which articulates a comprehensive vision for American leadership in AI. Last month, the Congressionally-mandated National Security Commission on Artificial Intelligence (NSCAI) released its interim report, which outlines five lines of effort to help ensure U.S. technological leadership.

What is still missing, however, is a true framework for a national AI strategy. The United States needs to think big and take bold action to harness the technology’s potential and address the challenges. On its current trajectory, the United States is poised to fall behind its competitors. China, in particular, is spending growing sums on AI research and development and is outpacing the United States in the deployment of AI-based systems. China is also luring more expats back home to join the AI ecosystem. There are three key areas where the United States should act to reverse this dynamic and lay the foundation for long-term leadership in AI.

First, Congress and the White House should boost yearly AI research-and-development funding from about $5 billion in unclassified spending to $25 billion by 2025. This is realistic and doable: it would be equal to less than 19 percent of total federal research-and-development spending in the budget for the 2020 fiscal year—a small price to pay for a key driver of long-term economic growth. Because the U.S. government is the largest funder of basic research, especially where the private sector has limited incentives to devote resources, government support is likely to be essential for fostering new AI breakthroughs. In so doing, it could transform the global economy, just as it did by funding the research that led to the semiconductor, the Global Positioning System, and the internet.

Second, the United States should do more to develop its human capital. There are two elements to this line of effort. For one, Congress should provide resources for U.S. schools, particularly at the K-12 level, to expand and update their curricula in science, technology, engineering, and math (STEM), and enhance teachers’ professional development. The 1958 National Defense Education Act, prompted by the realization that the United States was falling behind in the space race, is legislation worth emulating. The act provided nearly $9 billion in inflation-adjusted dollars to bolster education in science and mathematics.

Further, the United States will need to look to international talent, and for that, it will need to reconsider its immigration policies. There are too few STEM-educated Americans to meet the demand of the U.S. tech sector, leading many companies to use the H-1B visa program to recruit qualified immigrants. Congress should reform the H-1B visa program by raising the overall cap of 85,000 to take in more of the roughly 200,000 applicants each year. The cap on advanced-degree holders should be removed altogether. The U.S. government should also create new ways to recruit international talent. The Department of Labor should update its list of Schedule A occupations, which would streamline the permanent-residency sponsorship process, to include high-skilled AI technologists. Doing so will save employers time and resources as they hire. Congress should also implement novel ways to attract and retain foreign AI experts, such as by merging and easing student and work visa processes in exchange for work commitments. Immigrants have long been a source of innovation in the United States. Americans should embrace the fact that the world’s best and brightest continue to want to work and live in the United States.

The United States must protect its technological edge, especially in AI-related hardware.

The United States already has many of the necessary components to foster an American AI century: world-class universities and research institutes, an open society that promotes innovation, a dynamic and hard-working population, and the world’s leading technology companies. Much of its present achievements is rooted in policies implemented decades ago. What is needed now is the political will and strategic vision to make the necessary investments to reinvigorate the United States’ competitiveness. U.S. technological leadership is not guaranteed. The United States must take bold action to achieve its AI vision.

Martijn Rasser is a senior fellow at the Center for a New American Security. He is a former CIA officer and AI start-up executive. 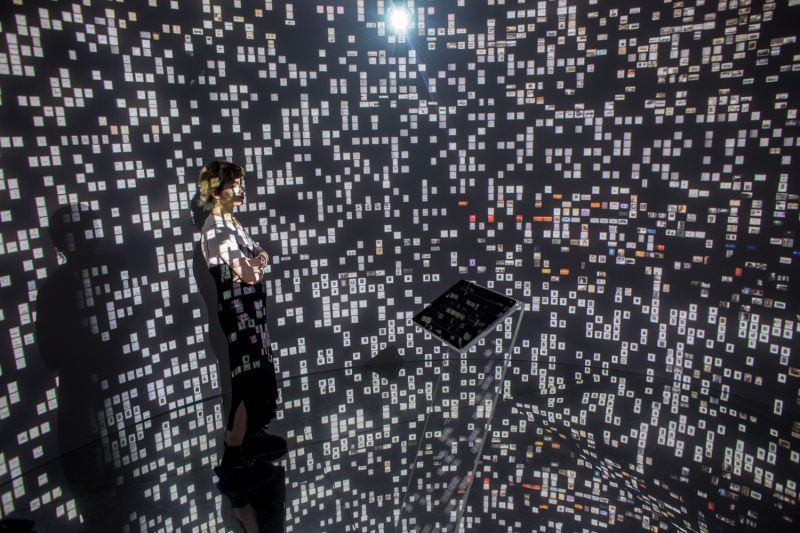 And by treating it like one, the United States could miss out on its real potential. 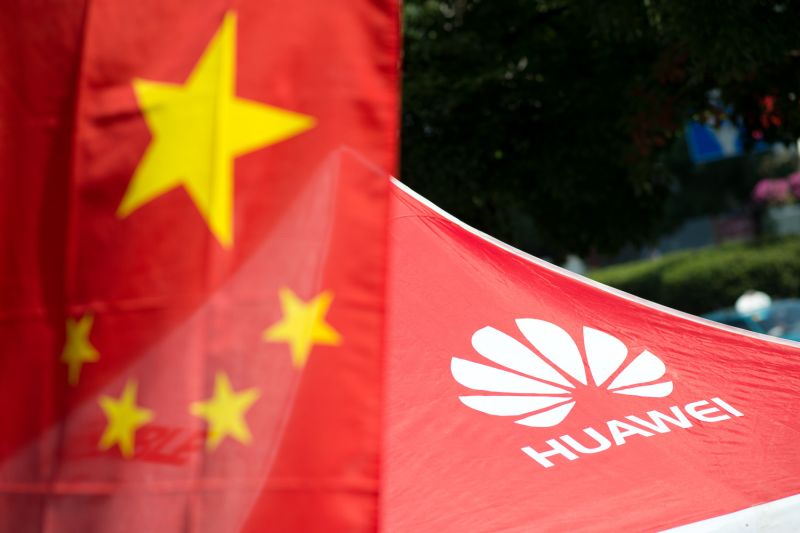 Reagan waged his own trade war against an Asian tech competitor. Here’s how it went—and what that means for Trump’s battle against Huawei. 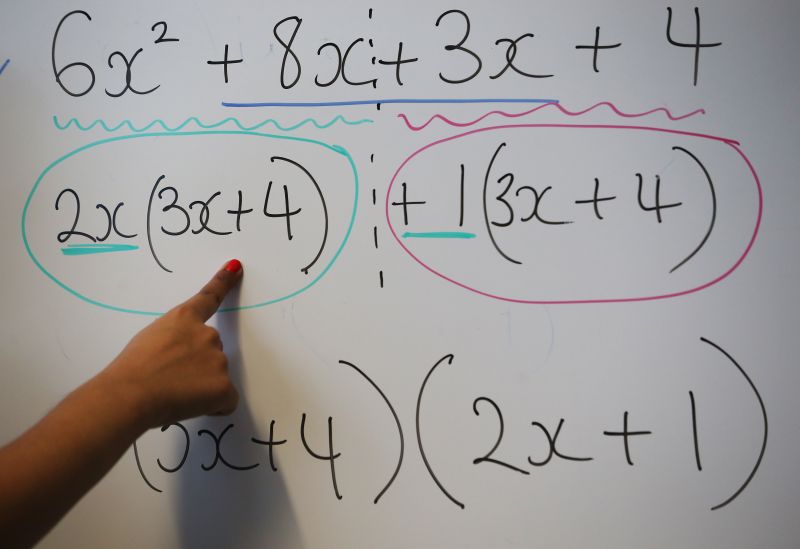 The Welfare State Is Committing Suicide by Artificial Intelligence

Denmark is using algorithms to deliver benefits to citizens—and undermining its own democracy in the process.