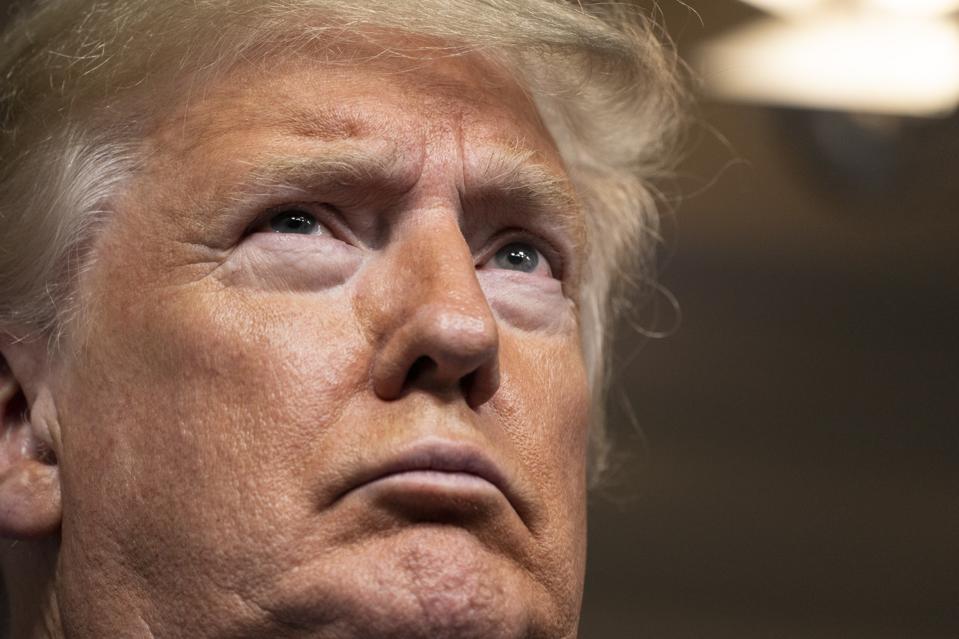 President Trump signed an executive order, May 1, to further secure the U.S. bulk-power system from foreign adversaries that he wrote are “increasingly creating and exploiting vulnerabilities.” The executive order, declaring a national emergency over the hacking threat, bans the “acquisition, importation, transfer, or installation,” of bulk-power system electricity equipment from companies under foreign adversary control.

MORE FROM FORBESFederal Commission Warns Dangerously Insecure U.S. At Risk Of ‘Catastrophic’ Cyber AttackBy Davey WinderThe executive order also confirmed that a task force had been established, with members including the Secretary of Defense, Secretary of Homeland Security, and the Director of National Intelligence, to work to protect against national security threats to energy infrastructure. What this order did not do is go as far as naming any specific foreign adversaries, nor the companies they may control.

However, President Trump did state that the acquisition or use of bulk-power system electricity equipment “designed, developed, manufactured, or supplied,” subject to the jurisdiction of these unnamed foreign adversaries adds to their ability to “create and exploit vulnerabilities,” with “potentially catastrophic effects.” Acknowledging that an open investment climate needs to be maintained for the growth of the economy, President Trump wrote that this openness has to be balanced with the requirement to protect against a “critical national security threat.”

MORE FROM FORBESFBI Says Foreign States Hacked Into U.S. COVID-19 Research Centers: ReportBy Davey WinderThe then Director of National Intelligence, Daniel R. Coats, published a worldwide threat assessment in January 2019 that warned of the cyber-attack capabilities of both China and Russia when it came to the U.S. electricity grid. That report stated that “Russia has the ability to execute cyber-attacks in the United States that generate localized, temporary disruptive effects on critical infrastructure.” The FBI and Department of Homeland Security released an alert in 2018 warning of “Russian government actions,” targeting, among others, the energy infrastructure sector in the U.S.

MORE FROM FORBESU.S. Air Force Successfully Hacked By ‘Battalion’ Of 60 HackersBy Davey WinderU.S. Secretary of Energy, Dan Brouillette, who will lead the newly established task force, said “It is imperative the bulk-power system be secured against exploitation and attacks by foreign threats. This Executive Order will greatly diminish the ability of foreign adversaries to target our critical electric infrastructure.” The Department of Energy established the Office of Cybersecurity, Energy Security, and Emergency Response (CESER) in February 2018, to improve energy infrastructure security, including preparedness and response against cyber-attacks.