How To Decouple Key Supply Chains From China

How to decouple key supply chains from China | Opinion

JONATHAN SCHANZER , SENIOR VICE PRESIDENT FOR RESEARCH, FOUNDATION FOR DEFENSE OF DEMOCRACIES
ON 5/13/20 AT 7:30 AM EDT

The great power competition between Washington and Beijing is heating up. The U.S. effort to contain China’s rise is now on full display, as the Trump administration (rightly) blames China for failing to contain the coronavirus pandemic. But the American desire to isolate China, both politically and economically, is no simple matter. China is either the largest or second largest economy in the world, depending upon the metric. And as a result of our longstanding efforts to seduce the Chinese Communist Party with the perks of capitalism, America and its allies are heavily reliant upon inexpensive Chinese products and Chinese-controlled supply chains.

Amidst the pandemic, the desire to economically decouple from China is immediately encumbered by the fact that China is a key American supplier of medicine (including antibiotics) and medical gear alike. In fact, China is the second largest exporter of drugs to the United States and the single largest exporter of medical devices, according to the Food and Drug Administration.

Clearly, America must diversify. And as it turns out, the Middle East may offer attractive alternatives.

The main reason America outsourced this key supply chain to China, in the first place, can be summed up in two words: cheap labor. The cost of producing antibiotics or medical devices would increase, perhaps significantly, if they were to be produced at home. That’s why American partners like Jordan or Egypt, which have their own pharmaceutical production capabilities, can provide a third way. Both countries can offer inexpensive labor. And while production in these countries entails some geopolitical risks, those risks pale in comparison to those of China.

Jordan, for example, continues to struggle with political challenges stemming from the Arab Spring. Those challenges have been compounded by economic woes, which have undoubtedly been exacerbated by the coronavirus pandemic. An American investment in Jordanian pharmaceutical supply chains could actually mitigate some of that risk while also helping the U.S. diversify away from China. And it would not require a huge effort to put the wheels in motion. The pharmaceutical sector in Jordan is already rather robust.

One Jordanian company called Hikma, which has been operating since 1978, already has infrastructure in the United States. With a valuation of $2 billion, the company trades on the London Stock Exchange and produces hundreds of medications sold in both the U.S. and the Middle East. Other local companies, such as the Jordanian Pharmaceutical Manufacturing Company, may also contribute to a production effort.

In addition, Jordan hosts operations for international pharmaceutical companies like U.K.-based GlaxoSmithKline (which operates in the U.S.), Italy-based Menarini, the French company Sanofi (which has a presence in New Jersey), Switzerland-based Novartis (which also operates in the U.S.), and U.K.-based Astrazaneca (which maintains U.S. operations, as well). U.S. pharmaceutical multinational Abbott Laboratories, based out of Illinois, also operates in Jordan. All of these companies could help create new, enticing supply chains to the United States out of the Hashemite Kingdom.

It’s also worth noting the leadership role that Jordan’s King Abdullah seeks to maintain in the global fight against coronavirus. He has signaled his desire to work closely with the United States. This could be one important way to do so. 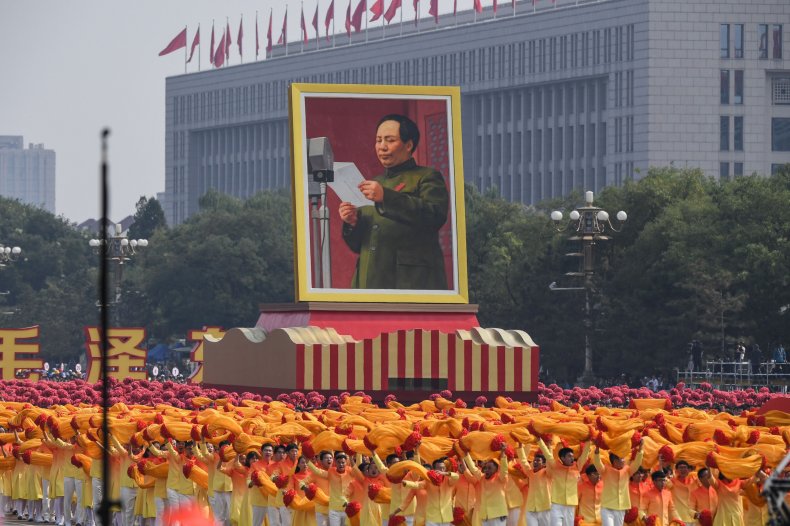 Egypt, too, has experienced significant political tumult since the Arab Spring. And while the political situation is stable, American officials have voiced concerns about the country’s widening democracy deficit. The country is also experiencing economic challenges that have been made worse by the coronavirus pandemic. So Egypt, too, could benefit from U.S. investments in pharmaceutical supply chains. The U.S. might even use that investment as leverage to promote political reform.

With its strong track record in biotechnology and pharmaceuticals, Israel may have a role to play in establishing these Egyptian and Jordanian supply chains. Specifically, there is the possibility of leveraging the existing Qualified Industrial Zone (QIZ) framework to ensure additional economic benefits. Congress authorized the creation of the QIZ in the mid-1990s to allow Jordan and Egypt to produce duty-free exports to the United States. The goal was to help forge stronger economic and diplomatic ties between Israel and its two former foes—and to encourage a warmer more prosperous peace.

The goal of strengthening these alliances while supporting the economies of U.S. partners is as important today as it was in the 1990s. It’s actually more important now, in the wake of the economic devastation caused by coronavirus.

More urgently, the United States is faced with the challenge of diversifying its medical supply chains away from China. The time to do so is now. And the Middle East may provide an ingenious way.

Jonathan Schanzer, a former terrorism finance analyst at the U.S. Department of the Treasury, is senior vice president for research at Foundation for Defense of Democracies.

The views expressed in this article are the writer’s own.

← SOCOM Chief: Door-Kickers Are Out, Cyber Operators Are In
SOCOM All-In On Artificial Intelligence →