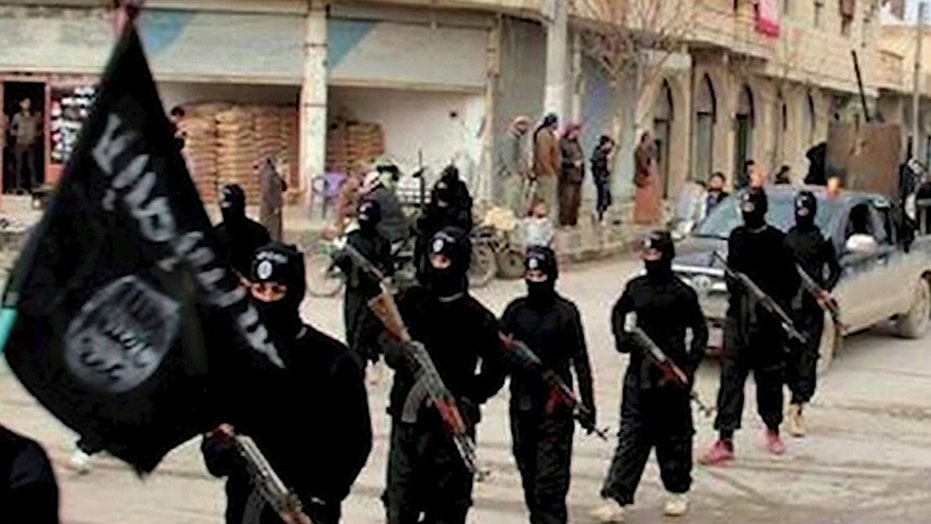 Get all the latest news on coronavirus and more delivered daily to your inbox. Sign up here.

“I think we take our eye off the ball, in something like a pandemic, and ISIS drives a truck right through it — literally,” said Mann on “Fox and Friends” on Friday.

Mann did multiple tours in Iraq, Afghanistan and around the world over a 23-year Army special forces career, involving counter-insurgency missions. He now advises senior special operation forces commanders in Afghanistan and U.S. and federal law enforcement, according to the nonprofit group Spirit of America.

LIMITED TIME OFFER, GET YOUR FIRST MONTH OF FOX NATION FOR $0.99

“As long as I have been looking at ISIS, I never count those guys out,” he told “Fox and Friends” co-host Brian Kilmeade.

“They’ve been dealt a very severe blow by our U.S. special operations forces, but as long as their narrative survives, they’re always going to look for a way to show that they are relevant in the world.”

In a confidential briefing to European Union member states obtained by The Associated Press, the EU’s counter-terrorism coordinator warned that the Islamic State has “incited its supporters in the West to take advantage of the current crisis to stage attacks.”

According to Mann, some ISIS fighters who have returned to their home countries can “reestablish or create networks.”

“Remember that before ISIS was taken down … they were conducting local, close, violent interpersonal attacks in places where we live, work and play,” he warned. “It would not be hard for them to pick that back up again. And with all the world watching the blue screens today, it would get a lot of play.”

Scott is also the founder and CEO of Patriot Families, a nonprofit organization committed to helping military families and wounded veterans, and he is the creator of the play “Last Out: The Elegy of a Green Beret,” which is available right now on Fox Nation.

Performed by military veterans and military family members, “Last Out” is a live theater production that is available exclusively to Fox Nation members. 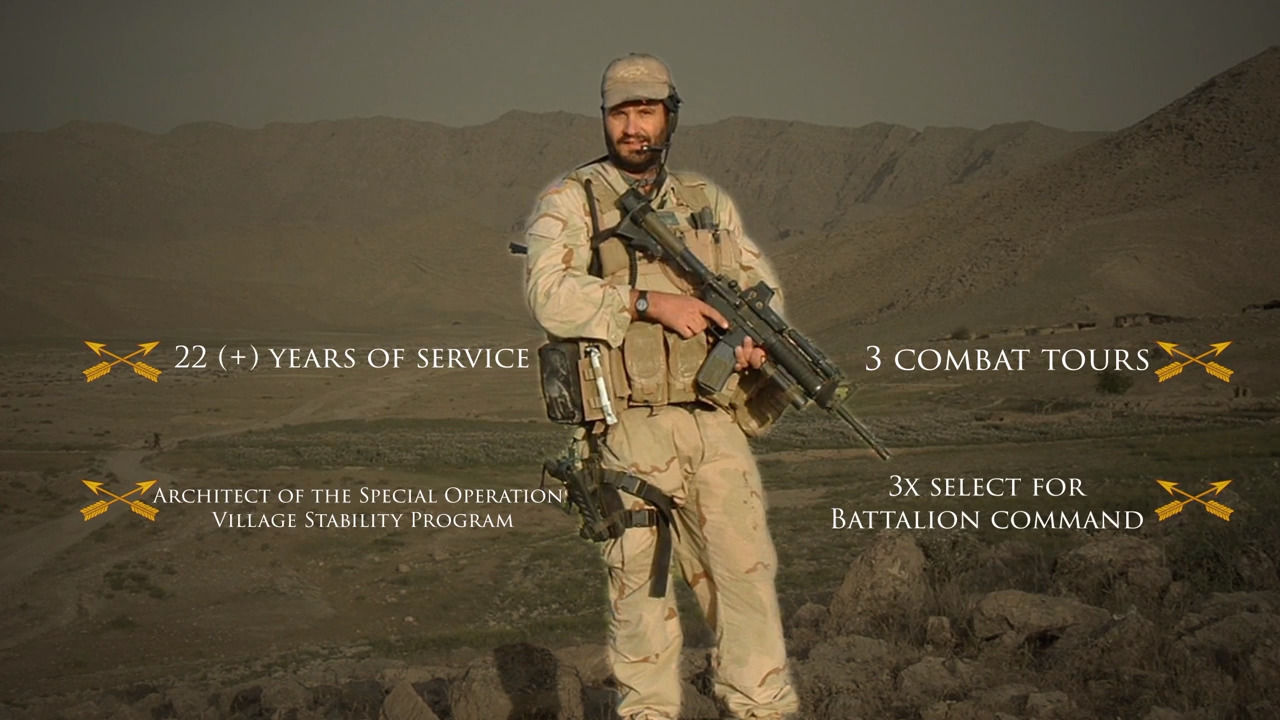 “I wrote the play ‘Last Out’ because I felt like 20 years into this war [in Afghanistan], we always see the movies and the books about the first in — the commandos and the warriors that go in in the very beginning,” he told Kilmeade. “But we never talk about those warriors that are the last out — [who] fight the war day after day, month after month, year after year, and their families, who are supporting them.”

“The whole story is about a Green Beret sergeant who is stuck between his fire base and his home living room and he’s toggled back-and-forth as the war rages on.”

“And he goes through his life and finds the people that made his heart pump the most blood,” he continued. “It’s about a 90-minute, white-knuckle ride…”

Mann, who also acts in the play with a cast of fellow combat veterans, has performed across the country. Along the way, it adds to a ‘wall of honor’ that is both featured in the play and has become a real-life memorial to America’s warfighters.

“This wall,” Mann told Kilmeade, as he sat in front of the memorial, “[is] inspired by a wall that I had with my kids… and on this wall, as we’ve traveled 16 cities around America, are the memories of Gold Star families, the fallen warriors, many like Staff Sergeant Ron Shurer, who succumbed to cancer today… they become part of our story and it’s just been the neatest thing to honor all of these warriors.”

To watch “Last Out: Elegy of a Green Beret,” as well as special behind-the-scenes interviews with the cast, go to Fox Nation and sign up today.

LIMITED TIME OFFER, GET YOUR FIRST MONTH OF FOX NATION FOR $0.99

← New Malware Ramsay, Can Steal Data From Air-Gapped Computers
Edward Luttwak On The Political Repercussions Of The Pandemic →